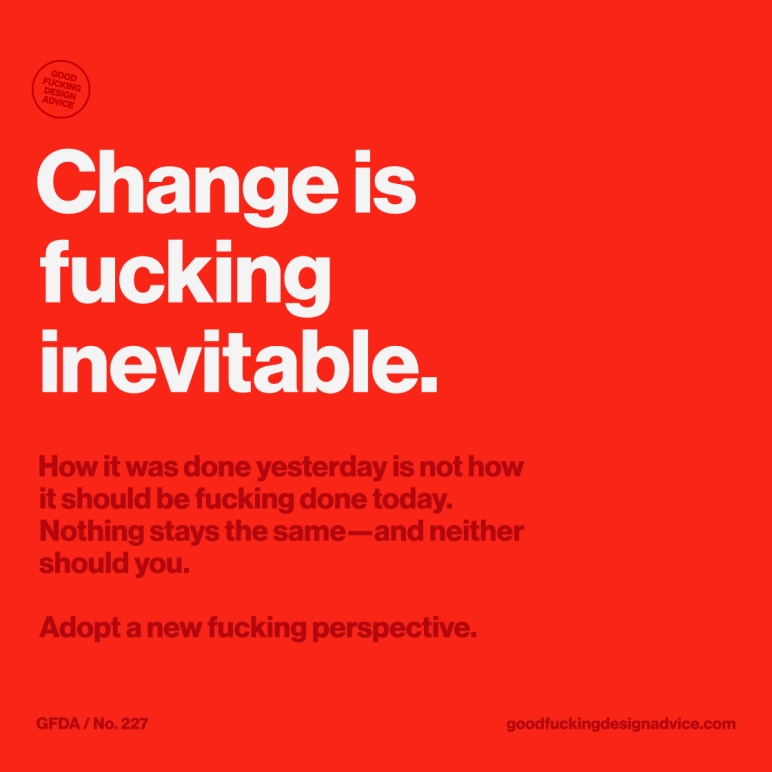 Thanksgiving is basically here, man. A week from this very moment, most of y’all will have already hit the Turkey Day leftovers several times and maybe gotten into a fist fight over a new TV at Best Buy. I hope to do at least some of that if not all of it and if you’re lucky enough to have done both, then I admire your spirit! In the past, it was the Halloween season that really threw me off of my fitness and nutrition game — having less to do with candy and more to do with the convenience of fast food and other junk — but in the last few years I’ve been able to rein it in by the time Thanksgiving rolled around.

Statistically speaking* most people that lose their shit around the holidays stick with their lost shit until the end of the year, opting to instead pick out an ambitious resolution for the new year. I hope this isn’t you. If it’s not you, I hope you enjoy the below Fitness Finds for the week as well as the Thanksgiving holiday with your family. If it’s partially you — you’re struggling but you’re motivated and somewhat focused still — then I hope this keeps you focused or pushes you back on track in some way. If it’s totally you, however…Well…

*I can’t actually back these statistics up

Earlier I indicated that I didn’t know what to say to you if you fell into the “I’ve fallen off and can’t get back on” category. This isn’t true and y’all know better.

If Halloween got you off your nutrition game — that’s okay. If Thanksgiving makes you overeat — that’s okay. If the stress of Christmas makes you eat all the cookies, drink all the eggnog and skip all the gyms — that’s okay, too! Life happens. Sometimes it doesn’t just happen but it also punches you. Hard. But you have to take that punch and press forward. You have to be the heavyweight champion that we all know you are. Champions take a punch and move forward. Champions even take losses but keep moving toward their goal. They don’t give up. They don’t wait until Monday and they sure as hell don’t wait until the new year.

Giving up or putting your goals off strips you of your championship and labels you a glass jaw. If that’s what you want, more power to you, but just know that glass jaws get punished in the ring and their paydays are shit in comparison. Don’t be a glass jaw.

And maybe don’t be Glass Joe, either, no matter how funny he is.

Music to Lift Heavy To

I’ve been slightly obsessed with Mutoid Man lately, y’all. When they played in Knoxville recently I bought one of every t-shirt they had for sale and haven’t listened to much else in more than a month. I haven’t heard a new-ish band rock so hard in a long time and these guys blend everything I love together in such a beautiful way. They’re loud, they’re heavy, their vocals are wonderful, their lyrics are great, they perfectly blur the line between metal and punk in a way that makes my heart sing and the hair on the back of my neck stand up…And I’ve never seen another band enjoy playing music live as much as what I saw that night with these guys at the Concourse.

But this isn’t about Mutoid Man.

Mutoid Man’s drummer Ben Koller is a fucking wild man. I sat in front of his drum kit all night watching him slap his drums with his hands, go behind his back to strike his hi-hat, play the headliner’s drums behind him and even kick his cymbals from time to time. Dude’s a freak and he was the highlight of the show for me. Ben’s talented as hell, too, and performs for other way rad bands such as All Pigs Must Die and Converge. THAT’S who this is and you’re not ready for this shit. Put some headphones on, load the barbell and get ready to set a new 1RM.