I was hesitant to do the 10-year challenge thing at first because it’s usually just not something I’d normally do anyway but I also figured I’d have a hard time finding a photo that’s 10 years old. When I realized I could just look on Facebook I was then struck with the alarming realization that we live in a time where a full decade of our lives has been put on Facebook. Hell, to go even further, I joined back in 2006!

I can’t say I’ve learned much from it but what I HAVE learned recently is to be cautious with your store-bought greens because a batch of spinach damn near put an end to me this week. I’ve barely worked out and I’ve barely eaten anything. Not the way I wanted to start the year — certainly not how I wanted to lose weight (six pounds — oy). 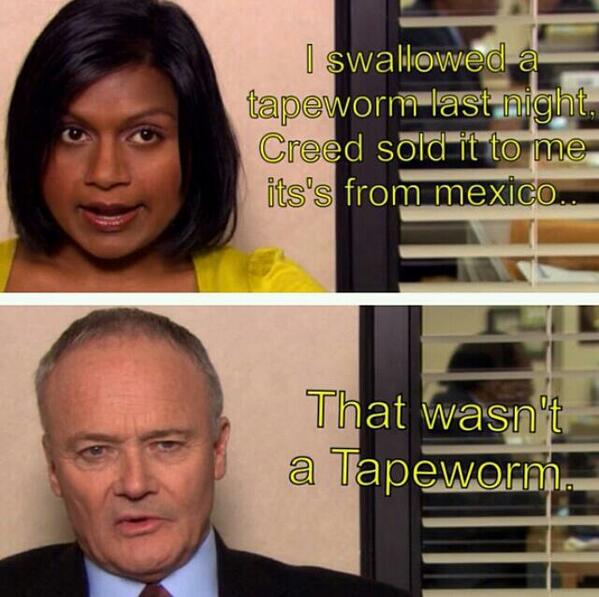 Anyway, Viking Army, thank you for sticking with me. Meal plan is on hold because I literally cannot stomach even the thought of it currently, so I’ll make up for it in the next week or so. Until then, enjoy another decade of change.